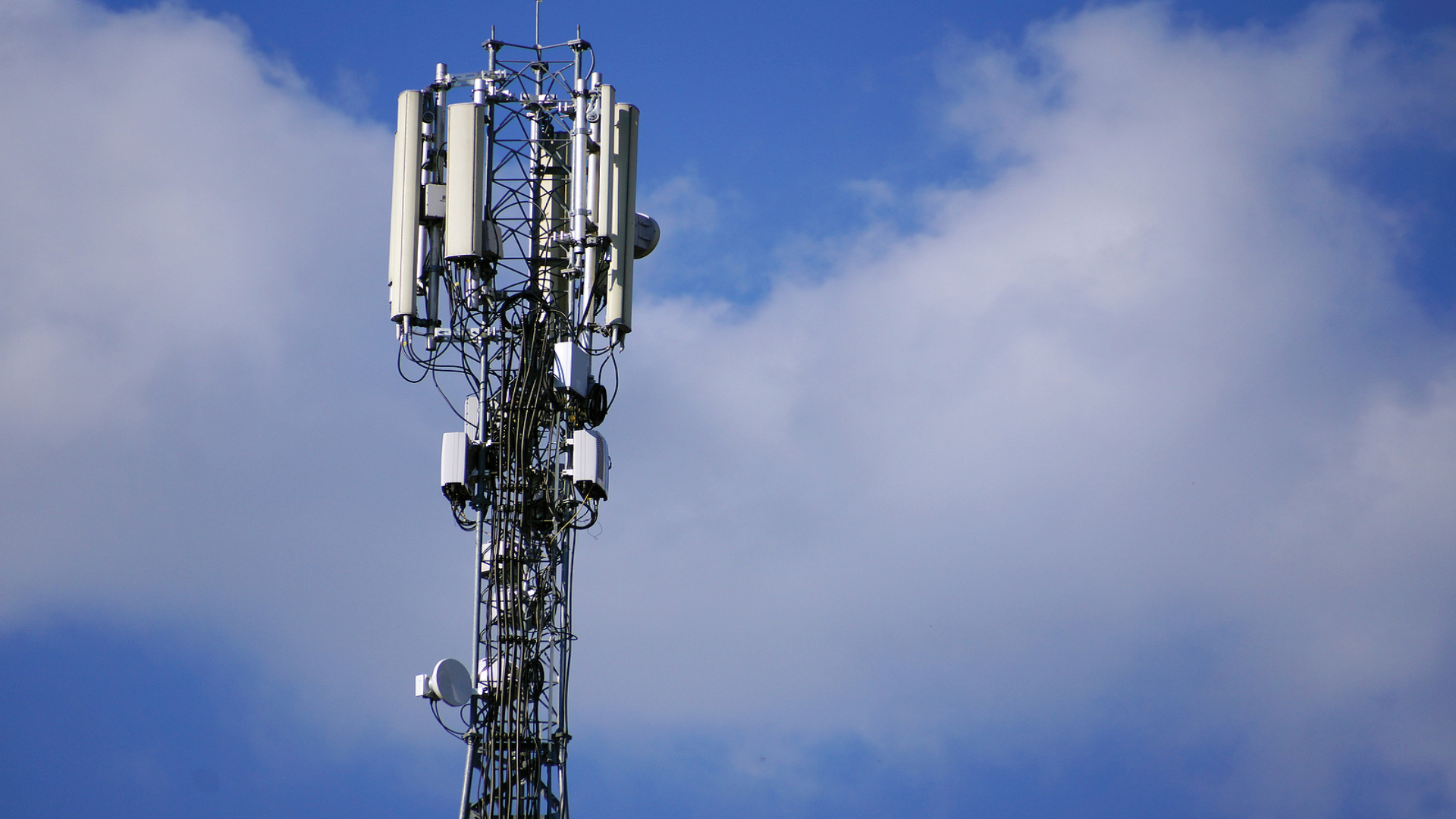 Is 3G Going Away? What The ‘3G Sunset’ Means for Your Security System

The answer is yes, 3G is going away. The network will no longer exist at the end of 2022, as all major carriers do away with their 3G networks to make way for 4G and 5G services. This upgrade is known as the “3G sunset,” and it means that any cellular-connected devices that only communicate using 3G networks will no longer work when the upgrade takes place.

3G networks have been used in the United States for nearly 20 years. Unsurprisingly, this telecommunications technology is outdated, slower, and less reliable than newer, high-speed 4G and 5G networks. Wireless carriers have kept 3G networks going despite having rolled out faster options. But, they have finally reached a point where it does not make financial sense to maintain their 3G networks.

The Sprint 3G network will shut down in January 2022. AT&T will shut down 3G support the following month. Verizon will be the last major carrier supporting 3G, with its networks scheduled for shutdown in December 2022.

Mobile phones are not the only devices that rely on 3G. Alarm systems use these networks as well. Older alarm systems may only have 3G compatibility because this was the standard network at the time of installation.

If you own a 3G alarm system, it will no longer connect to our central monitoring station or offer key features once 3G service goes away. Here is what you should know about the upgrade to 4G—and what you can do to update your security system so it continues to operate properly.

3G became the most popular cellular network in the mid-2000s but faded as people demanded faster speeds and better reliability.

3G stands for “third generation.” It was the third iteration of this type of cellular network technology. 3G was first adopted in the United States by major telecommunication carriers in 2002. By 2007, there were more than 200 million 3G subscribers across the world.

The adoption of 3G signaled a turning point in terms of our ability to connect. 3G networks were capable of upload and download speeds that made it possible to use the Internet outside the home. This helped fuel demand for smartphones, which had just hit the market and have since exploded in popularity.

But 3G networks cannot keep up with the performance that users demand today.  Telecommunication carriers adopted 4G in 2009. Today, more than 50% of all mobile communications are transmitted on 4G networks, which are up to 10 times faster than 3G networks.

If you own a security system with a 3G communicator, you need to upgrade.

Security systems, just like smartphones, come equipped with global communication chips. These allow your security system to connect to central monitoring stations, send notifications to your phone, or connect to a smart home interface.

These features will no longer work if you don’t upgrade to a chip that works with 4G or 5G!

While locally based features will likely continue to work properly, your system will no longer be monitored or communicate with the outside world in any way.

Upgrading is easy—especially if you have a security system installed and monitored by Bay Alarm!

Do you need to upgrade your home or business security system? If you have a system installed and monitored by Bay Alarm, here is what you need to do:

At Bay Alarm, we don’t want you to experience any service disruptions. We are well aware of the 3G sunset and ready to upgrade your security system so it continues to work for years to come. Fill out the 3G update form to ensure your system is up to date.